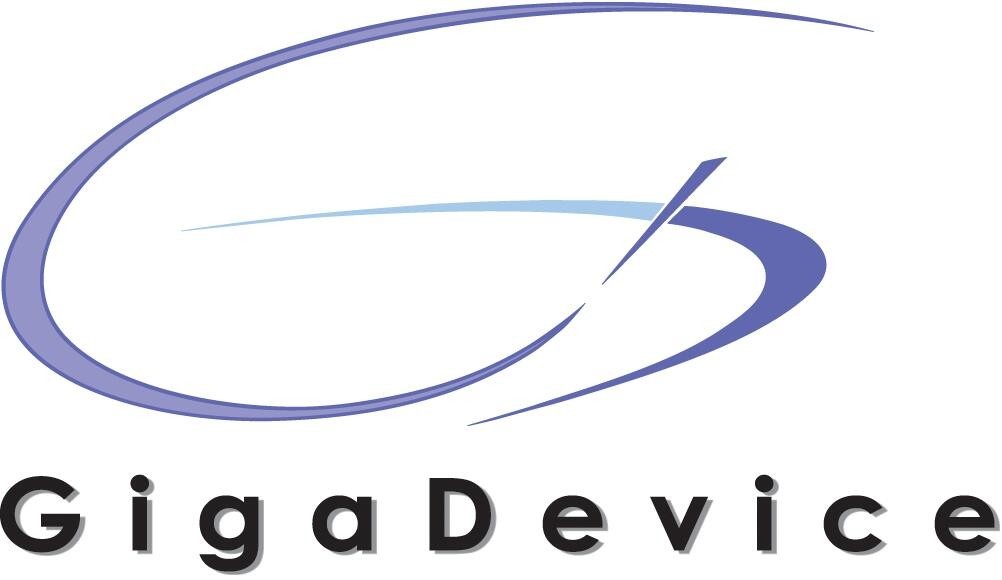 GigaDevice, founded in Silicon Valley in 2005, is a leading fabless semiconductor company engaged in advanced memory technology and IC solutions. The company has successfully completed it's IPO on the Shanghai Stock Exchange in 2016. GigaDevice provides a wide range of high-performance Flash memory and 32-bit general-purpose MCU products. It is among the companies that pioneered SPI NOR Flash memory and is currently ranked number three in the world in this market segment with more than 1 billion units shipped every year. Since 2007, GigaDevice has filed 600+ patent applications with 200+ patents granted. More than 55% of its employees are in research and development, which continues to differentiate its products from competitors in the market. The GigaDevice management team embodies leading semiconductor industry experience from renowned memory companies in California’s Silicon Valley, Korea, and Taiwan. GigaDevice is ISO9001 and ISO14001 certified by DQS. GigaDevice currently produces SPI NOR Flash, SPI NAND Flash, and MCUs for use in embedded, consumer, and mobile communications applications. It operates a manufacturing model based on strong relationships with foundry, assembly, and test subcontractor partners. GigaDevice believes this well-defined fabless manufacturing model provides them with a competitive advantage over the conventional fabrication-based integrated device manufacturers because the capital equipment expenditure to maintain advanced memory process technologies is beyond the market return of many IC memory market segments. The consistent investment in advanced equipment by GigaDevice's foundry partners and their rapid growth in 12” wafer capacity are key factors in its success over its competitors. 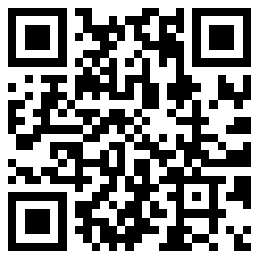